You're a Wizard Form, Harry.

It was so nice to go back to an in-person conference! The Infobip Shift conference organizers did an amazing job of making it as safe as possible. Everyone entering the conference venue was required to show a European COVID vaccination certificate (which I have), or a negative test from that morning. Then, once inside... WE COULD REMOVE OUR MASKS!!! I've never been so happy to see so many noses and mouths!

It was also great to finally meet in person some folks I've known online for years, like Shawn Wang, Nader Dabit, Ives van Hoorne, and Kent C. Dodds. And it was also great to hang out with some other folks whom I already consider friends, like David 🎹, Tomasz Łakomy, and Kitze, as well meeting many new friends that I hope to see again. I'd like to say a special obrigada to Atila Fassina; we were complete strangers when we met up at the hotel lobby, but we decided to spend a day together walking around the historical district of Zadar. We had a great time, talking not about tech, but about being expat fathers.

The venue for this particular talk was pretty wild. It was in a UFO-shaped basketball stadium, where I was in the center of the circle, and the audience was all around me at 360º. Because I'm such a big fan of live coding talks, both seeing and giving, I was a little restricted in the time where I could be facing those behind me, but I did my best.

The slides can be found here, and the code here, if you so desire. 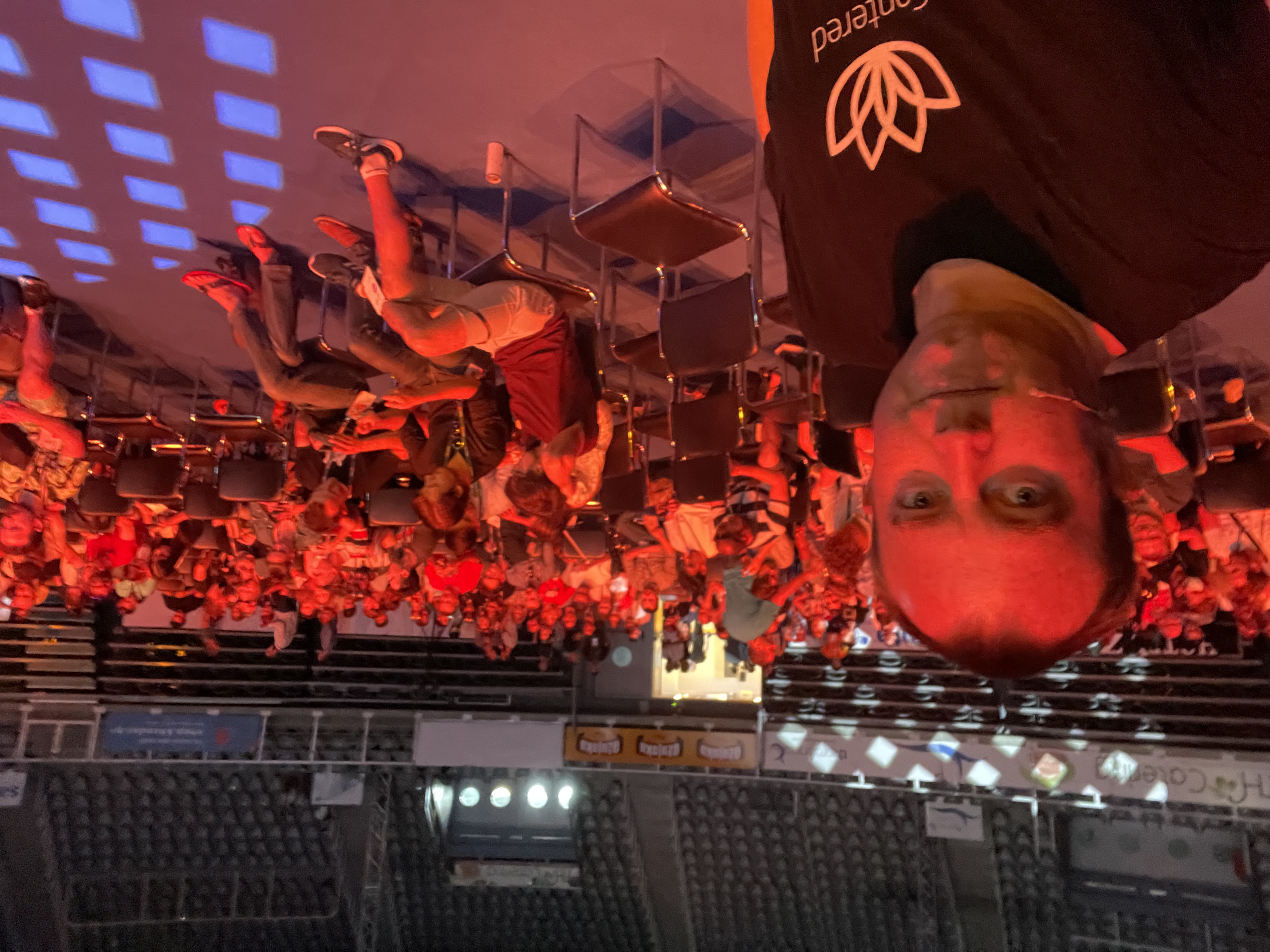 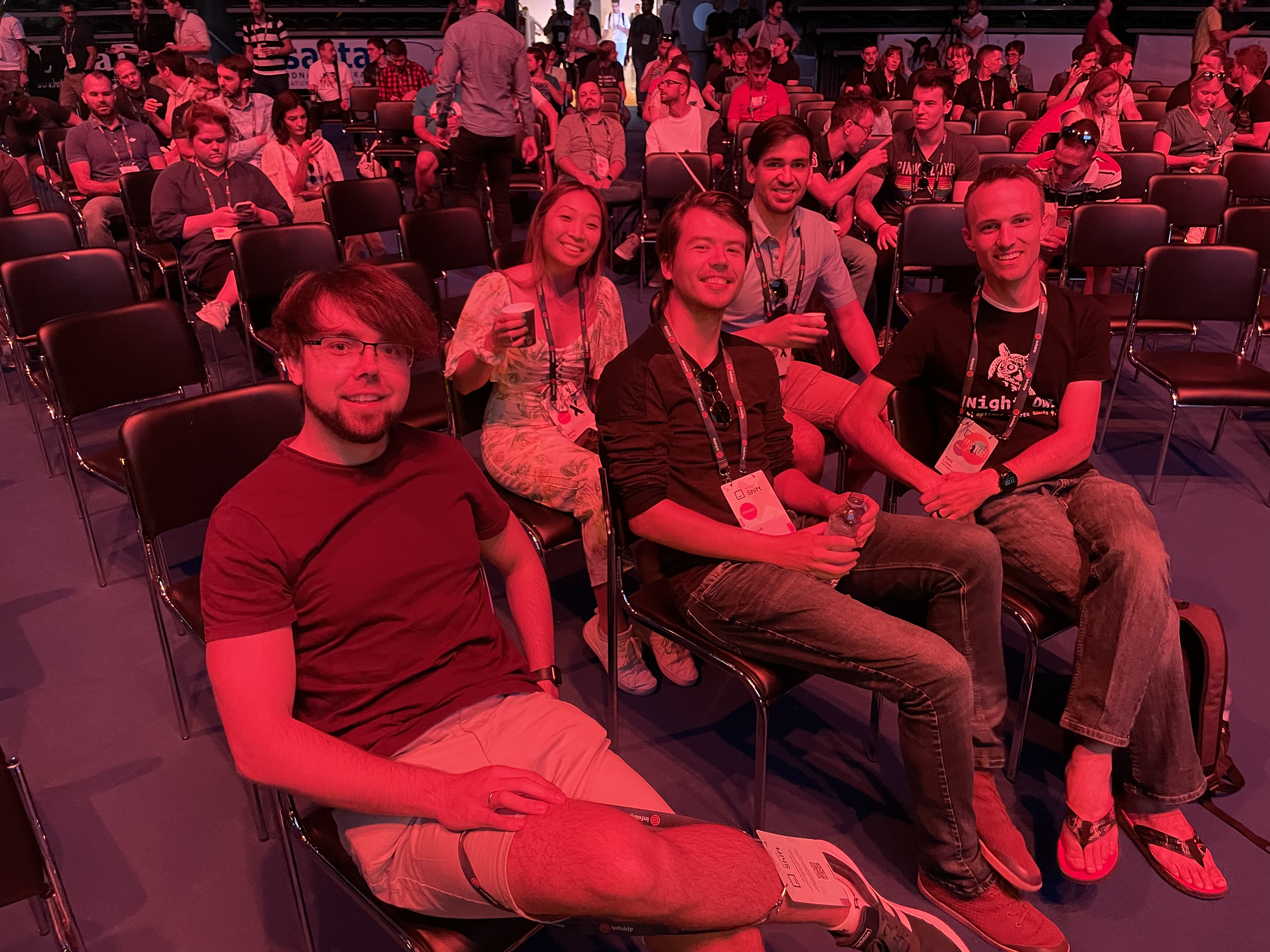 It was a huge venue! Photo by Shawn Wang. 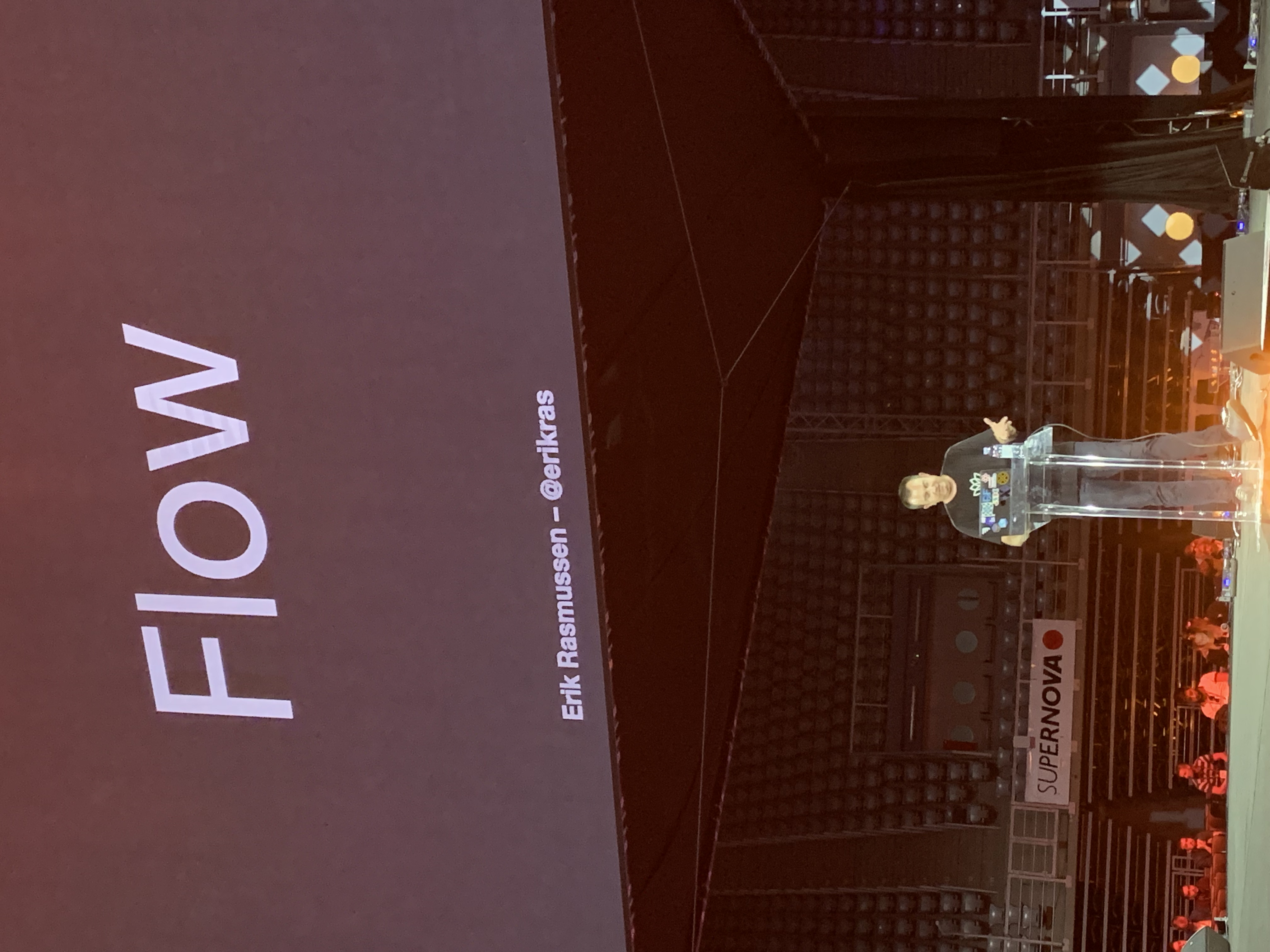 I ended with a pitch for my new employer, Centered. Photo by Shawn Wang.

We had a speakers dinner in an abandoned church, where I enjoyed the company of Atila Fassina, Misko Hevery, Kent C. Dodds, and Ives van Hoorne. 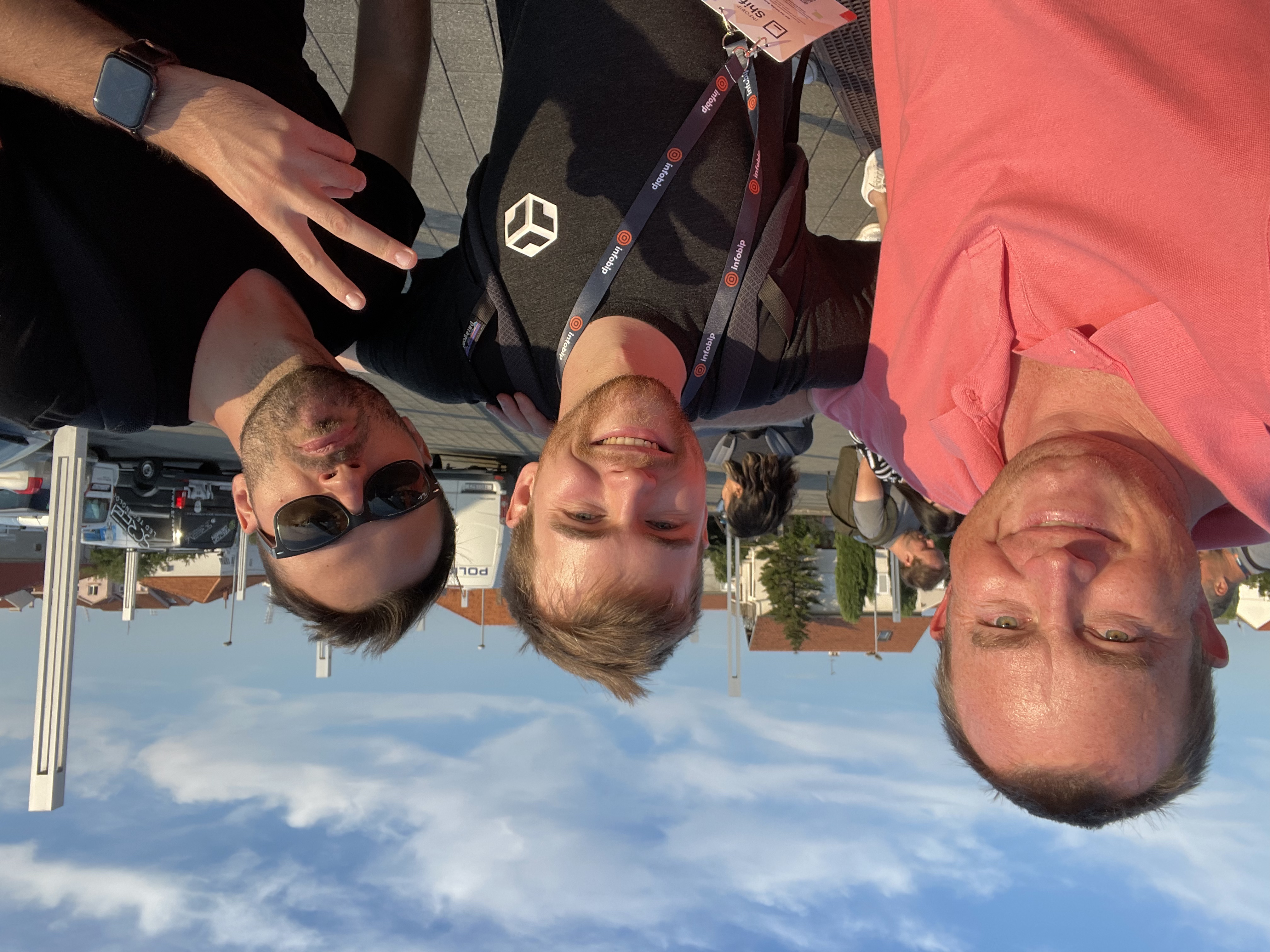 Me with the legendary Ives van Hoorne and Kitze.